Special Collections are curated collections of research that address a specific topic or research question.

Knowledge Centers are a custom service of IssueLab providing organizations with a simple way to manage and share knowledge on their own websites.

In the more than seven decades since making its first grant, the Rosenberg Foundation has distinguished itself as an ally of the state's most vulnerable residents. From its early work supporting efforts on behalf of Japanese American families returning from internment camps to more recent work to reduce the incarceration rates for women in California, the foundation's aim has remained consistent: to achieve significant and lasting improvements in the life of Californians. 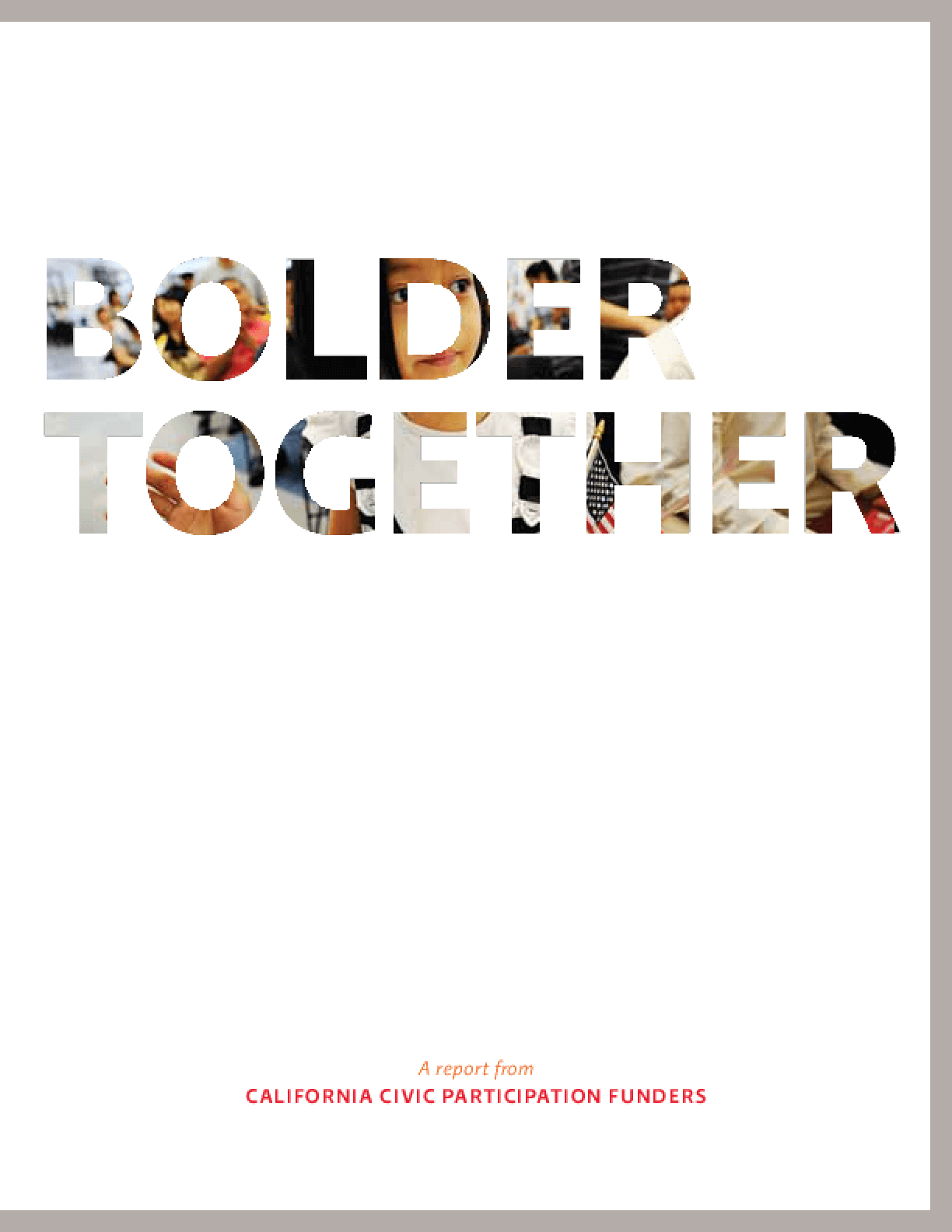